With his background in tech and proficiency in Spanish and Portuguese, Viasat sales exec Scott Eschenberg is excited about the company's global expansion plans. 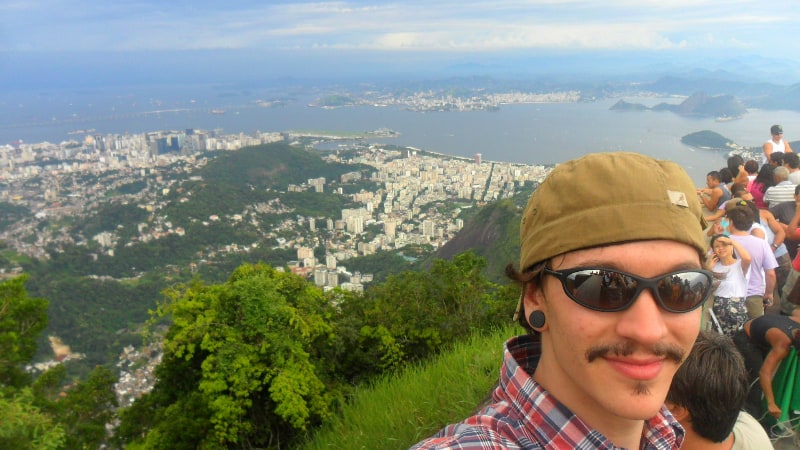 A childhood love of soccer led Inside Sales Account Executive Scott Eschenberg on a circuitous route to Viasat.

When the Colorado Springs, CO native opted to participate in his high school’s foreign exchange student program, he requested the country that shared a passion for his then-favorite sport.

“I grew up playing soccer, and Brazil had the best soccer team,” he said. “It also just seemed like an interesting place.”

Eschenberg’s instincts were right. During his year in Brazil, he became enamored with the warmth and enthusiasm of its people. He also learned Portuguese. 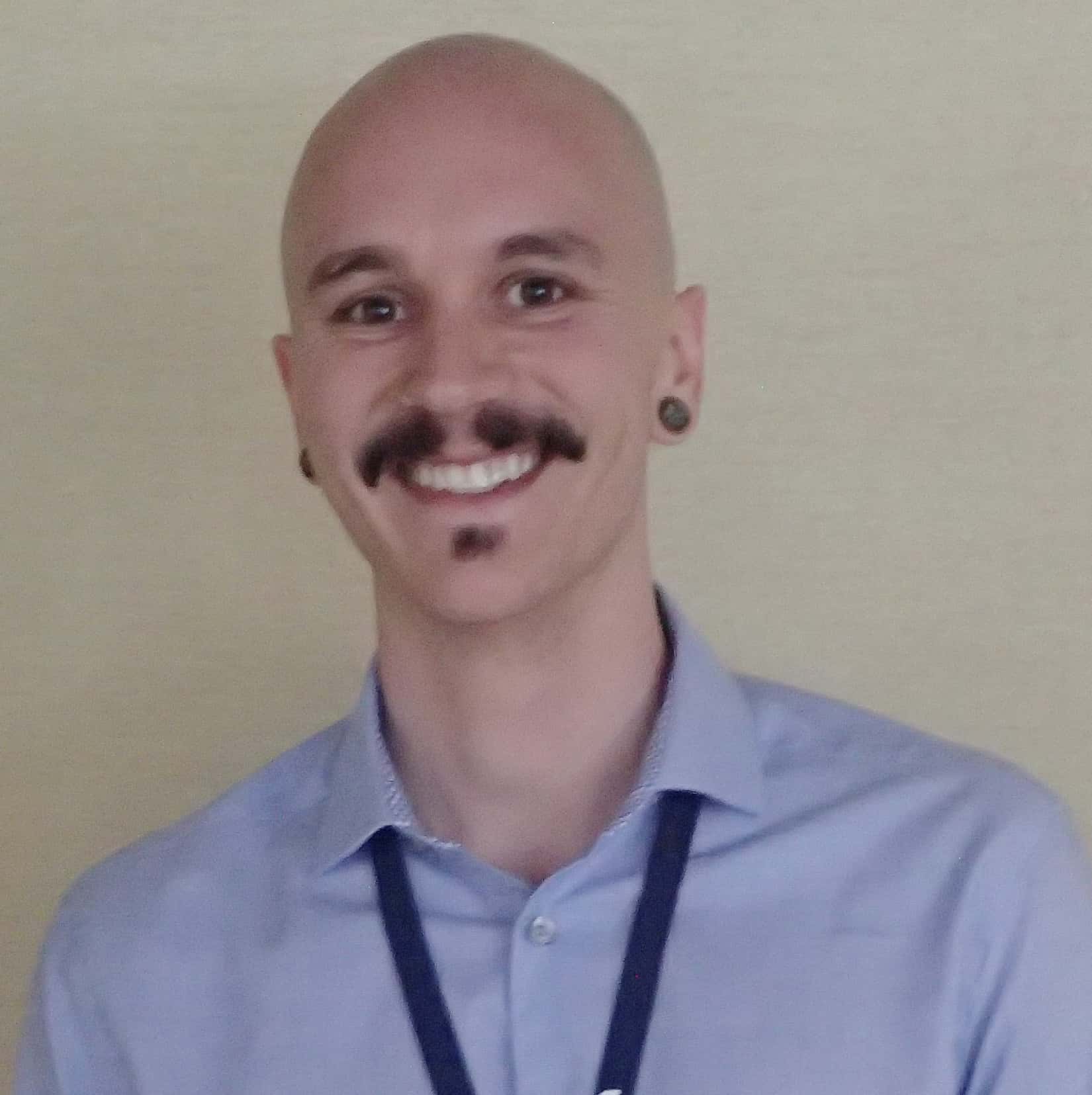 “I was the only foreigner in class,” he said. “It was either sink or swim.”

Brazil is the only country in Latin America whose primary language is not Spanish. Originally established as a Portuguese colony, the language continued to dominate even after the country gained its independence.

Its language anomaly makes Brazil a challenge for companies like Viasat that plan to expand business throughout Latin America.

Eschenberg not only learned Portuguese, he relished it.

“I love the way it sounds, the mental stimulation of speaking it, and continuing to expand my abilities in it,” he said.

And when it was time to return home, “Part of me wanted to come back and part of me didn’t. I knew I wanted to continue to have a connection with the country, its culture and the language.”

So Eschenberg found a way to incorporate Portuguese into his career. Most recently, he worked as a senior sales representative in the Denver office of VMware, a cloud and virtualization software and services company. Proficient in Spanish as well as Portuguese, Eschenberg worked the Brazilian market, then added Colombia and Central America.

He worked there with Jerard Vigil, who joined Viasat in 2016 as the first member of its inside sales team. Vigil has since moved to Texas to work as an Area Sales Manager.

“As soon as he started here, he started talking about Viasat, telling me about the growth potential, the expansion into the global market that was on the forefront,” Eschenberg said. “That was appealing to me.”

Eschenberg said Brazil is a great market for Viasat, and he’s excited to help the company make inroads there.

“I think there’s huge market potential,” he said. “The internet speeds we’re used to in the metropolitan areas of the U.S. are really hard to access, if not non-existent, in Brazil. Outside the urban areas, it’s even more difficult.”

In addition to his bilingual skills, Eschenberg is a single dad of two and former vocalist for a hip-hop band who still sings in his spare time.